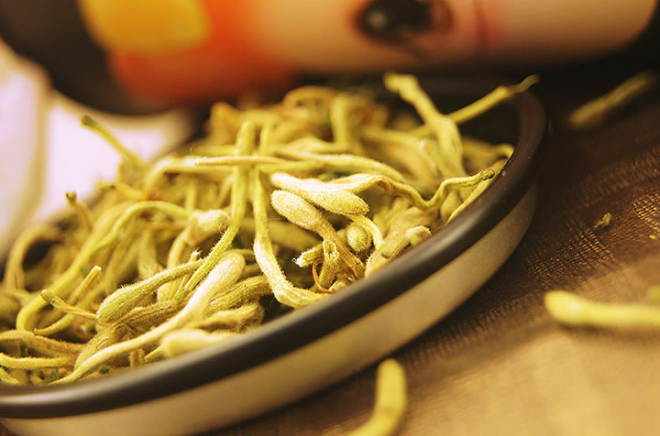 Honeysuckle tea has been consumed in China for centuries for it’s effects against flu. Recently scientist from Nanjing university has confirmed through research this is not only a tradition.

The Telegraph reports that:

Trials showed that it could be effective against several variants of flu which have caused major public health scares in recent years, including H1N1 “Spanish Flu” and H5N1 avian flu.

The team from Nanjing University found that after drinking a “soup” of honeysuckle, mice absorbed a molecule from the plant known as MIR 2911 into their bloodstream and lung tissue.

The molecule was shown to suppress various types of flu virus by blocking two genes which are used by the influenza virus to replicate itself.

With the benefits of honeysuckle confirmed, which Chinese herbal tea will be next?

11 Reasons Why You Should Drink More Green Tea

Salak Fruit Peel Made into Tea for Diabetes

Flowering Tea: The Perfect Gift for Any Occasion